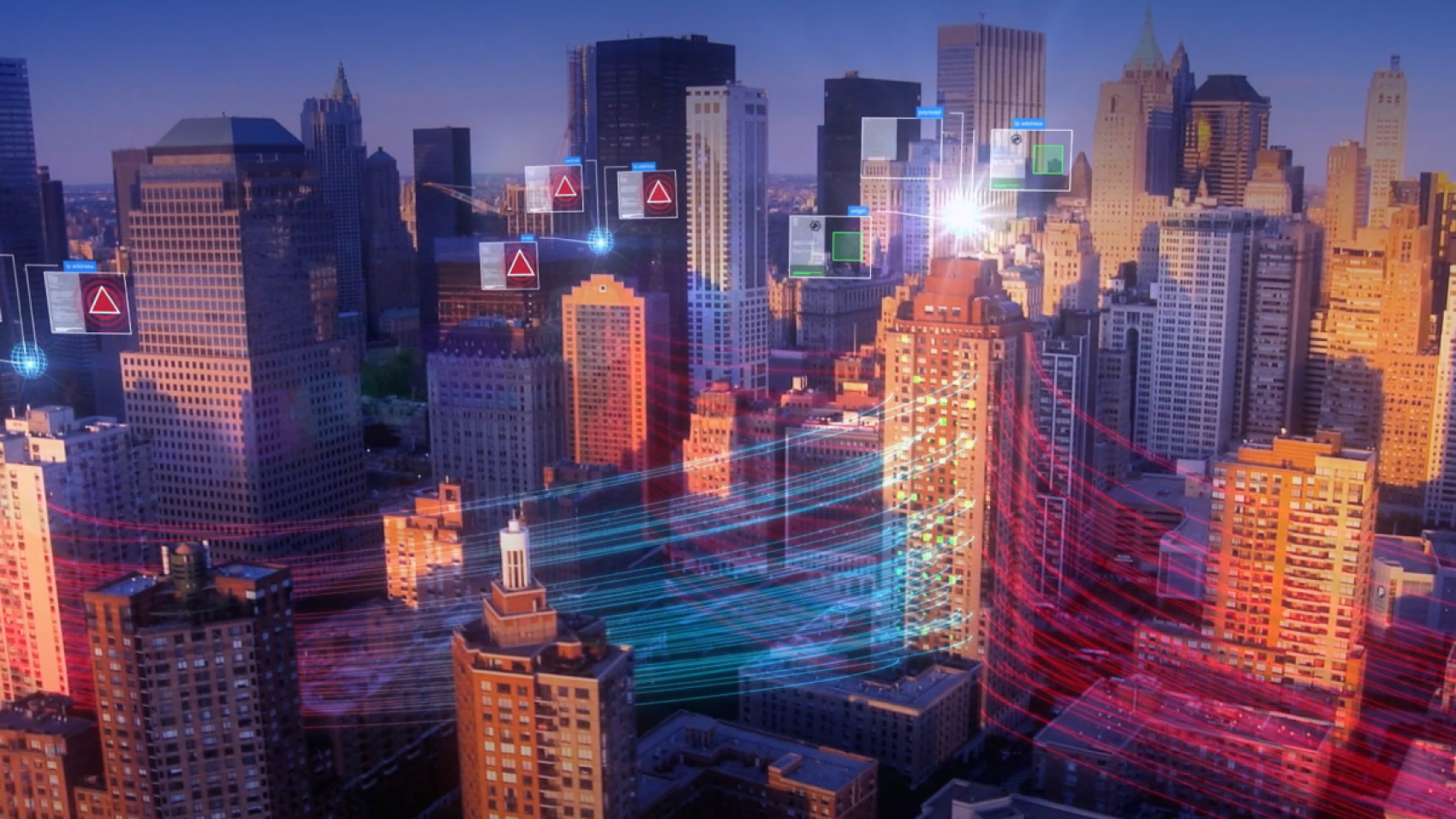 When Swordfish started to be limited by its legacy storage infrastructure, the company turned to Quantum’s StorNext Pro Foundation with the help of integrator, Advanced Systems Group. The result was performance fast enough even for 4K resolution files, support for all Swordfish’s existing applications, and a configuration that made the switch easy and affordable.

Swordfish is a graphics studio in San Francisco that specializes in motion design, both for marketing and user experience. The company’s customer list includes some of the largest and most innovative tech companies on the globe, including Sony, Google, Dolby, and Salesforce. com, as well as advertising clients that represent a wide range of traditional consumer products. The company started out small but grew rapidly as it added more and more clients and expanded the kinds of services it could provide. In the process, Swordfish’s success put a huge strain on its legacy infrastructure and storage resources.

“I started Swordfish about 2-1/2 years ago with limited resources,” explains founder and Executive Creative Director, Matt Silverman. “We had an [Apple] Mac Mini and some directattached storage. After a while, we found ourselves working on really big 4K projects, with lots of RED source footage, and a bigger team. Everybody was trying to hit those files at the same time over GigE, and we realized that we needed a much more robust solution. “As a motion design studio, our needs are very different than a traditional post house. Although we do projects of different sizes, some of them involve a lot of big, heavy 3D renders of 4K resolution content—and some of the new ones are stereoscopic 4K so everything doubles in size. On projects like that, the processors really bottleneck, and it might take us up to three hours to render a frame. So we needed really powerful performance, but we also needed a system sized for our business. And whatever we came up with also had to work with all the different applications that we were running— that includes Premiere, DaVinci, Maya, Cinema 4D, Houdini, [and] RV for playback.”

StorNext Pro Foundation was designed to make it easy for a company the size of Swordfish...to combine the highest performance, the widest range of applications, and to be both simple to install and cost effective

For help in planning the next steps, Swordfish turned to Advanced Systems Group LLC (ASG), an integrator based out of Emeryville, CA that specializes in selecting, installing, and supporting production, post-production, and shared storage systems for the broadcast, film, creative, and corporate video markets. “I had worked with ASG before, at another company, and I had complete confidence in them,” Silverman explains. “What they had designed and installed then was a very large Quantum StorNext system using a Fibre Channel SAN. I loved the performance we had, but I didn’t think there was any way that we could scale that kind of environment down to be practical for [a] 20-person company like Swordfish and still give us the power we needed. And I really didn’t know what it would take to meet our needs and give us the ability to handle the next generation of even higherresolution content that we can see coming.” Swordfish was happy to take ASG’s recommendations. “I’ve got so much on my plate as a business owner and creative director that the last thing that I want to worry about is the technical details of this Fibre Channel versus that Fibre Channel,” says Silverman. “Having a valueadded reseller like ASG, who I trust with my life, is great. Whatever they say to use is what I’m going to use because I know that they’re going to be providing me with the best solution.”

“StorNext Pro Foundation was designed to make it easy for a company the size of Swordfish…to combine the highest performance, the widest range of applications, and to be both simple to install and costeffective,” says Dave Van Hoy, President, Advanced Systems Group. “Based on our experience with other innovative startups that are pushing the technology envelope, we knew it could meet all of the company’s needs and give them performance and scalability to meet their needs in the future.”

The StorNext high-speed Fibre Channel connectivity solved all of the performance problems that Swordfish had been seeing, and it gave the company bandwidth to offer services to its customers that had not been possible with the legacy system. “With the old system, we didn’t have the speed to bring customers in and let them be part of a client-supervised session,” Silverman adds. “But with StorNext, now we do. We can take huge files—32-bit EXR files where each frame is maybe 16 to 20 megabytes a frame—just drop them right into RV and hit play. It works perfectly in real time with no dropped frames. That means that we can offer lots more post-production services than we could before, and that means we can successfully compete with the big LA post houses.”

In addition to performance and scalability, Swordfish was looking for a solution that would provide trouble-free reliability and be “bullet-proof.” “My business relies on data. The bits that are on those drives is all I got. If I lose those bits, I will be out of business,” Silverman explains. “The StorNext Pro Foundation has proved to be every bit as reliable as the ASG team told us it would. The thing just works, and that’s the beauty of it. You just let the thing run in the background. You never have to turn it on. You never have to turn it off. It just goes, and it creates this amazing network for you to attach to. “If you’re looking for a backbone for your company, there’s no better solution. The Quantum StorNext Pro Foundation is the heart and soul of Swordfish and I can’t recommend it highly enough.”